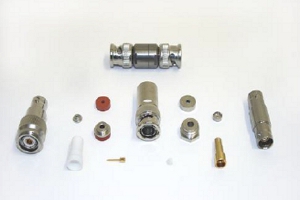 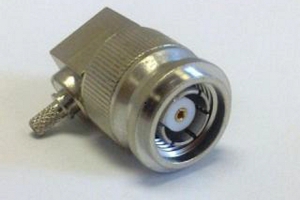 Milspares is able to supply a large range of COAX Connectors.

Sub-Miniature connector series similar to MCX in size and coupling method but much sturdier than the standard MCX product. Will withstand 3000 mating... Read More

Triaxial (or Triax) products are used predominantly in Broadcast and Medical applications where reduced ‘noise’ or interference levels are... Read More

Millimetre wave connectors are designed for use in 50 ohm systems, and operate in the frequency ranges up to 110GHz (dependant upon series). The... Read More

Intelliconnect’s range of dustcaps are of a robust construction and available in N Type, SMA, SMB and TNC interfaces.Military versions are Black... Read More